Twenty divided by two equals ten, and just like that there are many simple binomial equations that can equal “20″. But if divided by two and we stand two tens right next to each other we can subtract one number from on of the tens and and add it to the next one, then put a a plus sign in between and an equal sign at the end you end up with an equation that equal twenty: 9+11=20.

To tell the truth what I really want to concentrate on is on the nine and the eleven, somewhere along the lines of 9/11. Attribution Some rights reserved by 9/11 photos

Though overdone for the past eleven years I will admit it was an event in history that was, we could say, tragic. I honestly have not much to say about it.

As the events the events were going on back in 2001 (let’s remember we’re in 2012 right now), I was in a classroom probably more burned out than a junkie considering I don’t remember much, second grade is a bit blurry to me. I shut away many of my memories from elementary considering those were the childlike hellish years of my life. Anyways I’m running away from topic. Back then, I do remember everybody freaking out about it. “Oh no the twin towers have been brought down by planes!” amongst many other things. I honestly realize that I’ve been as cynic as I am now y whole life, didn’t care much back then, don’t care much now really.

Sure that does not take away that I do feel sorry for the people who died and the loses of many families I just think that it’s not the only disaster in the world or the saddest one at that. Atomic bomb mushroom clouds over Hiroshima (left) and Nagasaki (right)
Author:
Nagasakibomb.jpg: The picture was taken from one of the B-29 Superfortresses used in the attack.
Atomic_cloud_over_Hiroshima.jpg: Personel aboard Necessary Evil
derivative work: Binksternet (talk)

Anybody remember these? The effect of these bombings are still felt today, sixty-seven years later. What is left of 9/11? Ruins and the scars in the hearts of people’s losses. Yet how many times do we celebrate or commemorate this event? In Japan they do, it was a tragedy just like 9/11 was to the US. Not to belittle but WAY more people died.
How about this? Do these remind you of anything?: The dead bodies in the concentrations camps the nazis held for the Jews
. This is just one of the many more horrific pictures. And though nowadays, Those gas chambers helped kill millions of innocent people, people innocent just for being different. Moran than 4 million Jews were killed in the Holocaust, again, not to belittle but more people than the world trade center.
Don’t get me wrong. I am not undermining 9/11, I will forever agree that it was a horrible event that took a toll on it’s own country. I just feel like there are other events in human history that are way more tragic and are given less significance. I feel sorry for and respect the events of 9/11 but I feel that people should be aware that there are other violent events going on in this world other than the terrorist attack of a crash of two building. 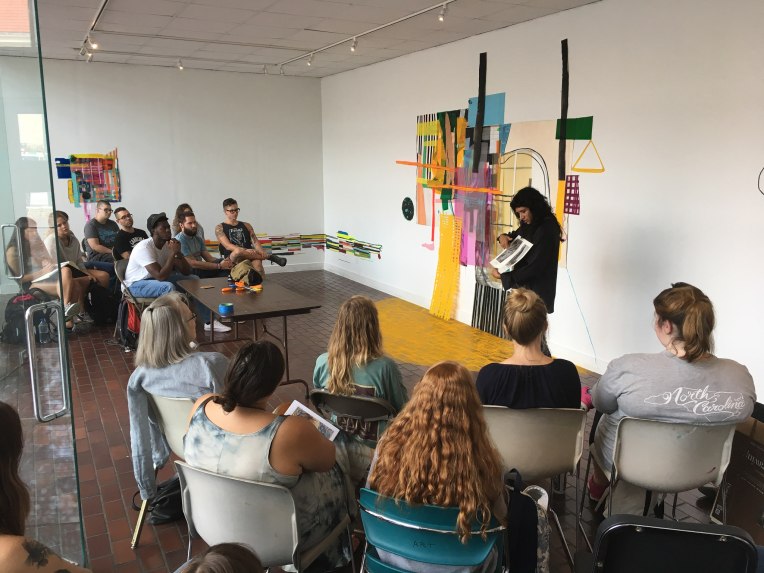 « A Vision of Students Today – My perspective
Because it hit us right in the heart, WE remember you! »