Books I Do Recommend! (To read for fun)

1)    In the number one spot is a book that jumped to this place right after i have finished reading it and it is a must read for any heavy reader and for the light reader also! And the book is:

“The Perks Of Being A Wallflower”  by Stephen  Chbosky.

Vampires, Lycanthropes  (were-animals of various kinds), voodoo, zombies murder and erotica. This series never gets boring to me and I recommend it to anyone who loves fantasy and horror with erotica. Erotica, romance, comedy and mythology. This series packs serious romance but with warriors that know how to battle yet how to battle in bed. 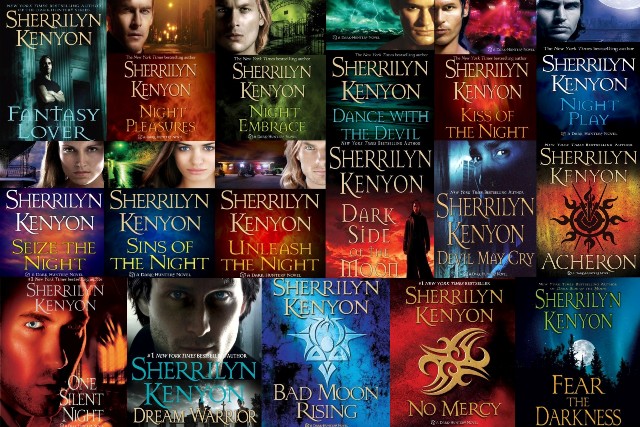 Now despite its controversies with the film “Battle Royale (2001)”, The books Collins wrote happen to be taken to a more dystopian and sci-fi  level. I truly went through so many emotions through this series that it is hard not to recommend.

A compilation of stories of zombies, and unicorns.

no kidding this is the actual book cover. 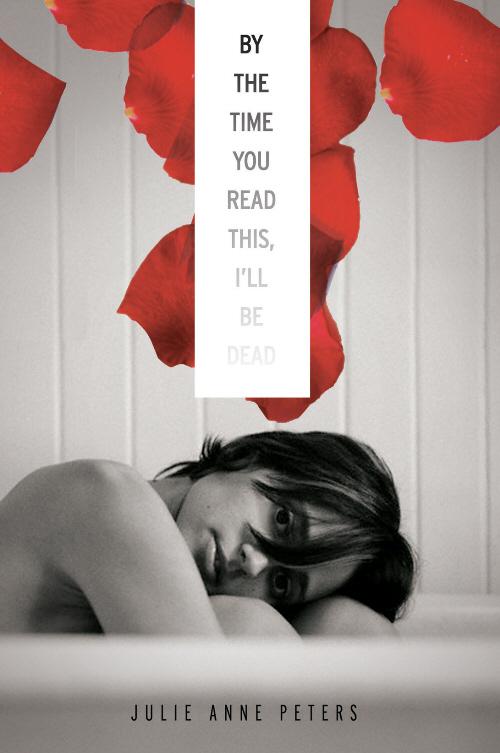 I’ll leave this at seven because I’m just that random (this is an excuse for not remembering other titles).  I do hope you’ll some day pick up these books and enjoy reading them as much as I did.